Schizophrenia is a serious mental illness that affects the way a person thinks, feels, and behaves. It can severely disrupt a person’s daily life by causing symptoms such as delusions, hallucinations, and disordered thinking.

People who have schizophrenia often experience false perceptions of reality, impacting their ability to understand what is real and what is not, which can leave them feeling isolated and distressed. If you are experiencing symptoms of schizophrenia, Signature Psychiatric Hospital can provide quality treatment to help you learn how to manage those symptoms and find long-term healing.

Typical age of onset of schizophrenia is 16-30. Symptoms of the disorder can appear slowly over time, and people can experience gradual changes in mood, thought patterns, and behavior prior to the first episode of psychosis.

Research indicates that genetics, brain structure and function, and environmental factors may contribute to a person’s likelihood of developing schizophrenia.

Genetics: Schizophrenia can run in families, and there is a 10% increase in a person’s risk for having the disorder if they have a first-degree relative who has schizophrenia. Experts believe that there are several genes associated with an increased risk for developing schizophrenia, yet no one gene causes the onset of the disorder by itself.

Brain structure and function: Research suggests that imbalances in brain chemistry can prevent the brain from communicating effectively, and studies have shown that there are small differences in the brain structure and central nervous system of people who have schizophrenia.

The following anxiety disorder statistics from the National Alliance on Mental Illness (NAMI) and the Anxiety and Depression Association of America (ADAA) illustrate the prevalence of anxiety in the United States:

Because anxiety disorders affect everyone differently, there are a wide variety of potential anxiety effects. If you don’t seek professional support, the effects of anxiety can be debilitating.

The effects of an anxiety disorder can be staggering. But by receiving appropriate care at an anxiety treatment place, you can decrease your risk for experiencing long-term damage.

It is important for people who are experiencing symptoms of schizophrenia to seek an evaluation from a qualified professional.

Symptoms of schizophrenia are divided into three categories:

When left untreated, schizophrenia can have severe effects on a person’s life, causing many people to suffer from behavioral, emotional, and physical challenges.

Common effects of schizophrenia include:

At Signature Psychiatric Hospital, we can help you learn ways to manage schizophrenia symptoms and minimize the impact the effects may have on your life.

According to the National Alliance on Mental Illness (NAMI), schizophrenia affects an estimated 1.5 million people annually and is noted as being one of the most debilitating mental illnesses.

In a 2022 article, the World Health Organization (WHO) states that nearly half of people who are receiving treatment in a mental health hospital have schizophrenia, and only slightly more than 30% of people who are in a state of psychosis get specialized care for their needs.

At Signature Psychiatric Hospital, we maintain high standards for the treatment our team provides. We strive to guide our patients using our expertise, giving them the resources they need to start healing.

At Signature Psychiatric Hospital, we believe that it is important for patients to receive individualized treatment plans that are customized based on their needs and treatment goals. No two experiences with schizophrenia are the same, and we strive to provide patients with comprehensive care so that they can truly benefit from treatment.

Before a person begins treatment, they receive an assessment from our team. This assessment is meant to give our staff information about the person’s background, treatment history, and current and past symptoms, as well as any other factors that could impact their treatment process. Using the results of that assessment, our team creates an individualized treatment plan that may include:

Your continued success is important to us, and we will begin planning your aftercare at the start of treatment. We can provide a list of community resources and make recommendations for continuing care, which may include follow-up services and support groups.

How to Choose a Schizophrenia Treatment Center

Selecting the right schizophrenia treatment center is a crucial step in achieving lasting healing. At Signature Psychiatric Hospital, located in North Kansas City and Liberty, Missouri, we can provide you with a proper diagnosis and develop an individualized treatment plan that can meet your personal needs.

Our warm, welcoming environment is an ideal place to start on your path to healing. With the support of our staff and ease of our admissions process, you can be on your way to a productive, satisfying life.

This content was written on behalf of and reviewed by the clinical staff at Signature Psychiatric Hospital. 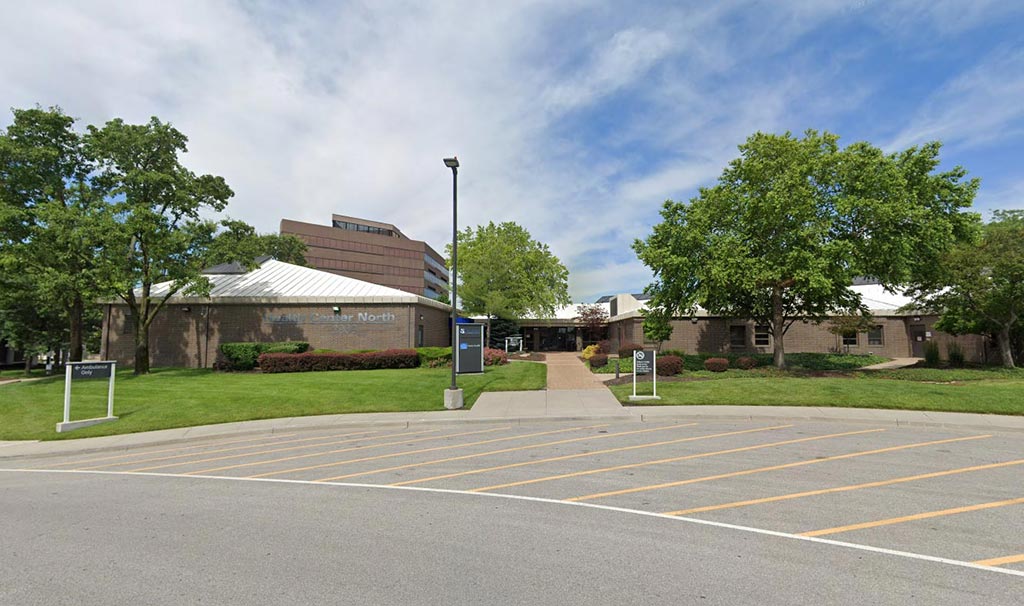